Michelle Dassen
13 Minuten Lesezeit
The FGT&C manages the proceeds of local taxes and tourism. A team of some 50 professionals is in charge of marketing the destination. The FGT&C's missions are to promote Geneva as an active tourist destination for both business and leisure, to welcome and inform visitors and to organise tourist events, and more specifically the Geneva festival, the largest Swiss tourist event that takes place every year with nearly two million visitors.

During 2016, the Flexmail team has been working closely with Geneva Tourism for the launch and automation of their new campaign.

Geneva Tourism & Conventions started off 2016 with a lot of changes: they launched their new branding, new website, a new booking system and app to cater to the needs of their growing digital audience.

After being awarded the Best Leading City Break Destination at the World Travel Awards both in 2014 and 2015, Geneva Tourism wanted to take their promotion even further by presenting the destination in a new light. But that is exactly where their biggest challenge lies.

Geneva is universally known as an international business hub. Leisure tourism represents just 20% of its annual visitors, against 80% of business travel. That’s why leisure tourism has the highest growth potential for the destination. Geneva Tourism usually runs multiple smaller campaigns on various markets and themes.

So how are they going to create buzz and put Geneva in the spotlight as a tourist destination?

They wanted to set up an ambitious automated campaign. It was the very first time they were going to use automation, and their biggest campaign yet.

That's why they asked Flexmail to help them set everything up.

With this case we want to show you what we did to transform their ideal scenario into an optimized automation email flow, and give you a closer look at the results of the campaign.

TO GET A FULL OVERVIEW OF THE CASE AND WORKFLOW SET-UP, CHECK OUT THE PRESENTATION!

Geneva Tourism chose to mutualize all budgets and activate it on various markets to create ONE common concept, one competition for all tourist markets and audiences to put Geneva in the spotlight as a tourist destination. This also allowed them to utilise the power of the many local and international partners.

Every target audience will be reached by different channels, including bannering, emailing, social, partnerships and PR. Once people register to participate in the contest, they will all be followed up by email using the automated scenario this case is about.

Geneva and its partners have teamed up by offering a unique offer of 1000 free nights for two with breakfast in the finest hotels in the city this summer. Participants can enter by registering online on a landing page that is available in English, Spanish, German, French and Chinese.

THE SCENARIO CONSISTS OF TWO PHASES

In order to translate Geneva Tourism’s desired scenario in a marketing automation flow, we had to consider the following parameters:

We had to calculate in the human factor, because of the imports, as well as a technical factor because of the external sources. This is why we chose to cut off the scenario into bitesize pieces that interact with each other seamlessly. 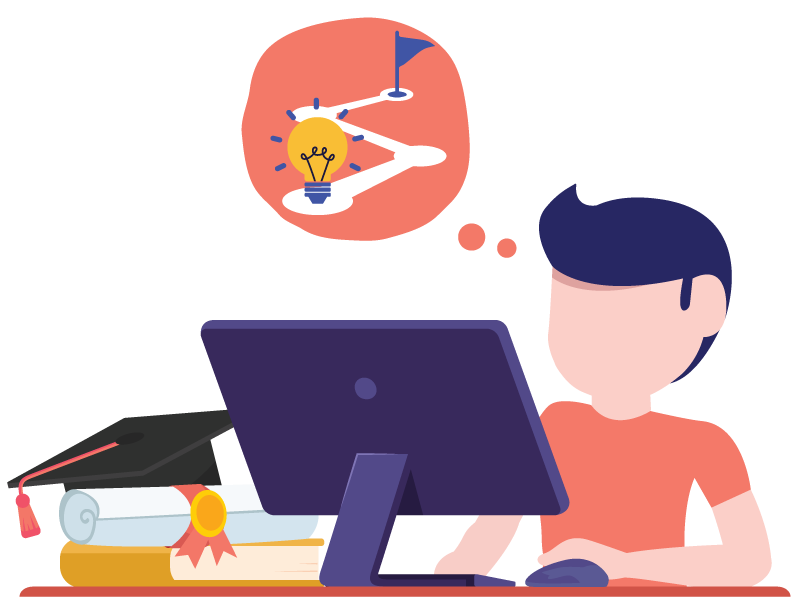 So let’s get into the juicy stuff: what did the actual automation flow look like? It was cut up into 8 pieces for every single language, which comes down to 40 different flows. It’s very important to notice that Geneva Tourism doesn’t have to activate any of the many flows manually. All flows are activated by contact actions and changes.

During the course of this scenario, some things went wrong, 2 things to be exact:

In retrospect, we were so happy to have made the choice to break down the scenarios, because it made sure we could be agile during the campaign to catch these problems, and to make some optimizations as well along the way.

The campaign was a huge success. In total Geneva Tourism got over 54.000 participants in several countries.

We also got the results of every email in the automation flow, with the average delivery rate, open rate, click rate and unsubscribe rate for all languages. You'll find all the numbers and details in the accompanying presentation at the start of this page.

Contacts were very much engaged during the entire scenario of the campaign.

THERE ARE SOME ELEMENTS THAT WE WOULD LIKE TO HIGHLIGHT FOR YOU:

When reviewing the results, we also came across some interesting trends. Of course not all audiences and countries react the same to emails, and the ideal sending time is always highly specific to your audience. But for this campaign, we were able to see some trends:
When we look at the different countries, and we put the moment they participate on a timeline, than we can see that French- and Chinese speaking participants participate almost immediately after announcing the campaign. Spanish and English speaking people wait a day longer before filling out the landing page. But when we look at the German-speaking participants, they wait until the reminder email and the second blasts of bannering and social media posts before participating. They apparently needed a second push in the right direction.

In the final email of the scenario, winners who stayed in Geneva were asked three questions: Did they consider coming to Geneva before the launch of the campaign, how long did they stay, and would they consider recommending the destination to their friends and family.

The results of the survey clearly show that the overall goal of the campaign has been reached, with 78,10% of participants stating that they would definitely recommend the region to their friends.